The British Navy is credited for popularizing, if not inventing the Sour. In fact, Vice Admiral Edward Vernon was known to serve his crew rum diluted with water, which was referred to as “grog.

Because sailors often suffered from scurvy, and to make the concoction more palatable, some sailors started adding lime or lemon juice to mask the flavor. The first record of the Sour is in 1856 with the written recipe for a Sour appearing six years later.

The Sour has a simple three-ingredient construction—base spirit, citrus and sweetener, plus water (from ice) adding essential dilution. Our Sour uses vodka, and for that extra flare, we added all-natural blueberry-infused simple syrup.

Served over ice, it’s the perfect drink to enjoy outdoors while contemplating, how many sailors went overboard from over-imbibing? 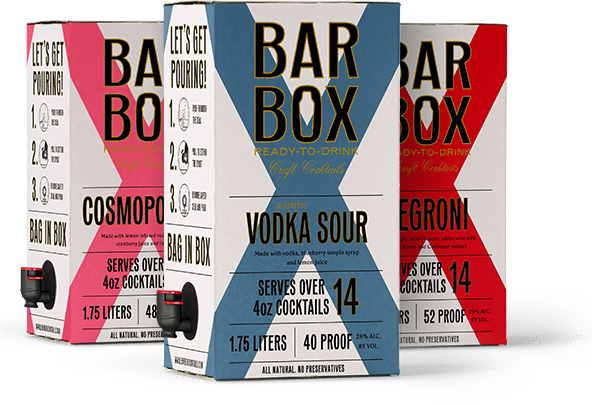